In a dramatic decision, the High Court of Justice rules that people who convert to Judaism in Israel through the Reform and Conservative movements must be recognized as Jews under the provisions of the Law of Return, and are thus entitled to Israeli citizenship.

The decision culminates an appeal process that began more than 15 years ago, involving 12 people who converted to Judaism in Israel through the non-Orthodox streams. The justices note that they had withheld issuing a ruling to allow the state to handle the matter, but the state had failed to do so.

The ruling constitutes a political bombshell, since it punctures the longstanding Orthodox monopoly on officially recognized conversions in Israel.

Most of the petitions were launched in 2005, the court’s president, Justice Esther Hayut notes, and the court repeatedly postponed a ruling to enable legislation on the issue.

“We refrained from issuing a ruling in order to allow the state to advance legislation on the issue,” writes Justice Dafna Barak-Erez. But since people’s “rights hang in the balance” and no such legislation is advancing, the court has decided to issue its ruling.

The ruling is by a majority verdict, 8-1, with Justice Noam Sohlberg dissenting. 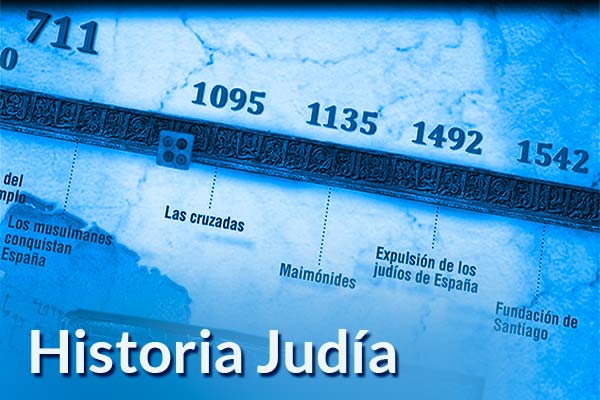 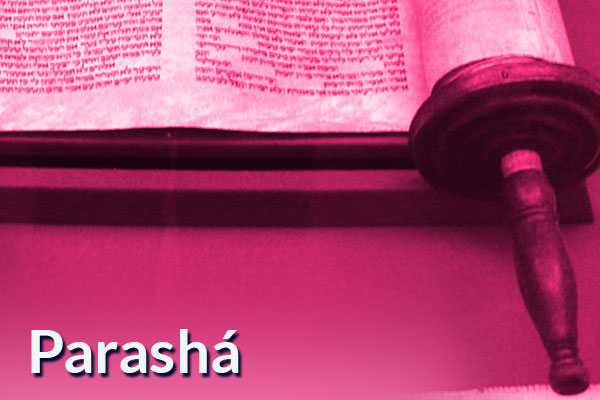 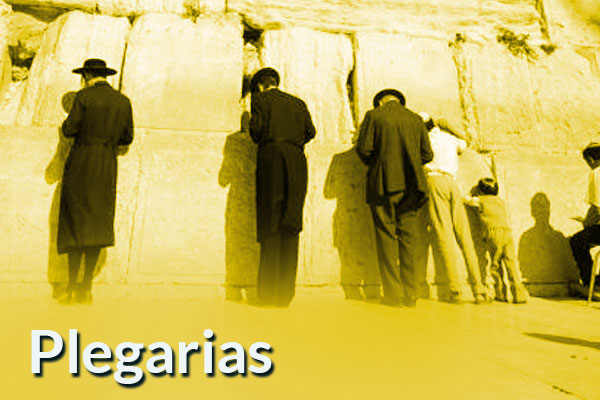 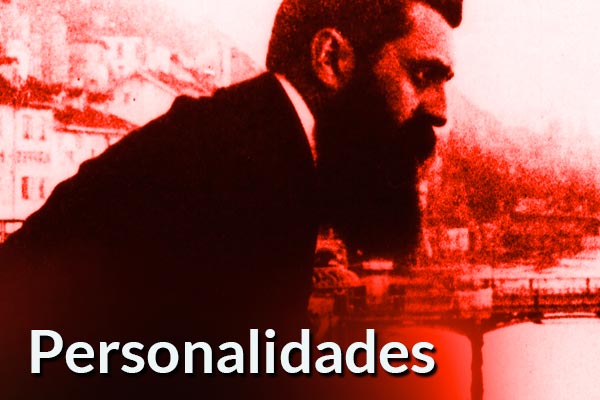 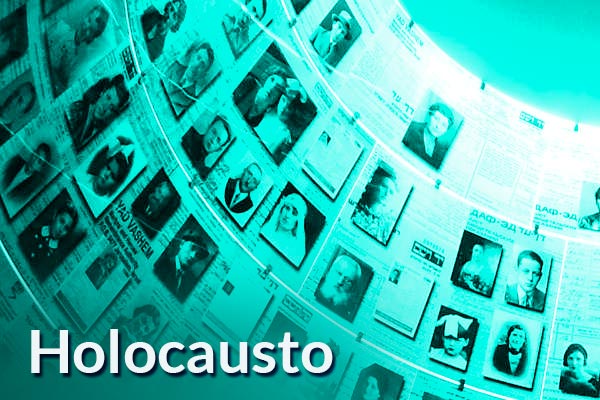 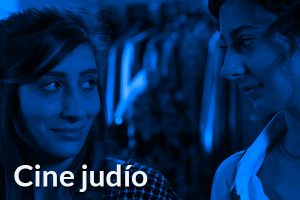